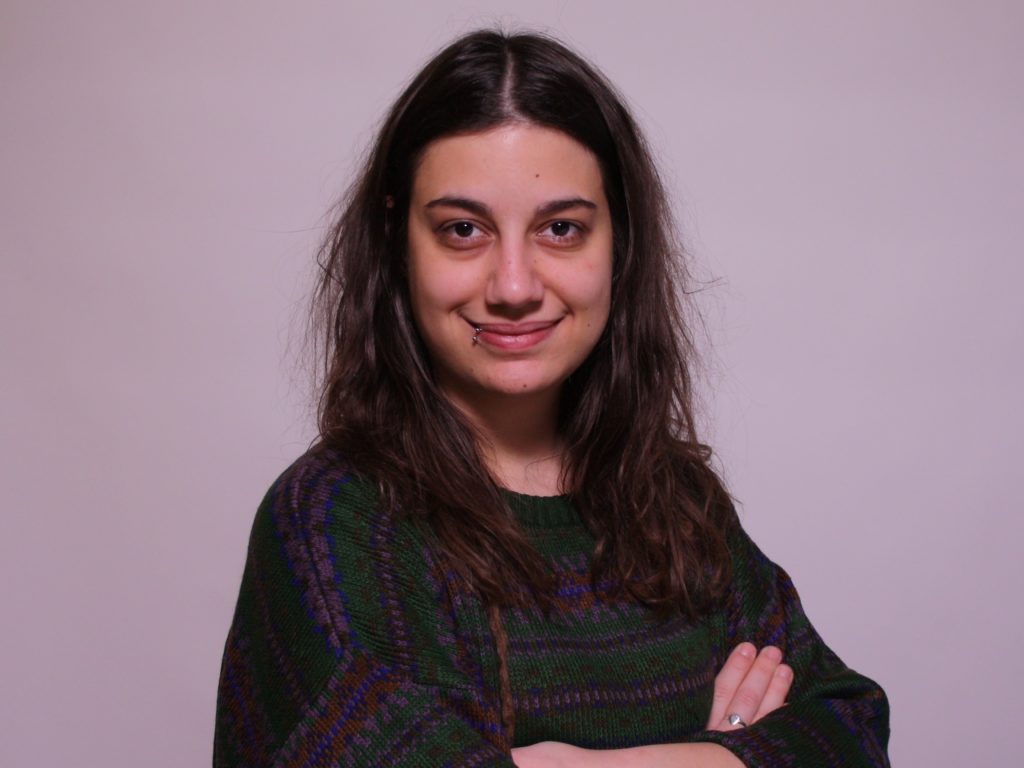 She is a PhD student with a focus on body motion in human-robot interaction, as part of the TrustRobots Doctoral College at TU Wien. The main project she is currently part of is working on a human motion imitation system which is to be used for further research into exploration of body movement exchanges between a human and a robot. She is interested in investigating the functionalities of interpersonal interaction adaptation patterns expressed through body language as part of nonverbal communication.

She is also part of the programing team in the research group H.A.U.S.  where they have prepared several performance acts with the Pepper robot.