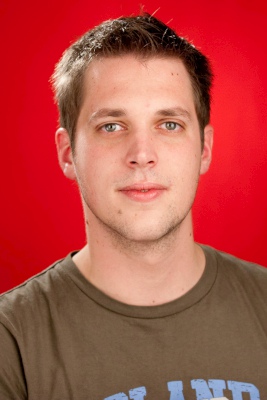 Markus Diem received the PhD degree in Computer Science in 2014 and the MSc. degree in Visual Computing in 2010 at the Vienna University of Technology. He gained experience in document analysis as a senior scientist in several projects at the Computer Vision Lab, VUT. He is involved in lecturing where he teaches, amongst others, Document Analysis. Since 2009 he is publishing papers in the field of Document Analysis at international conferences such as ICDAR, ICFHR and DAS. 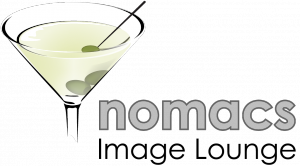