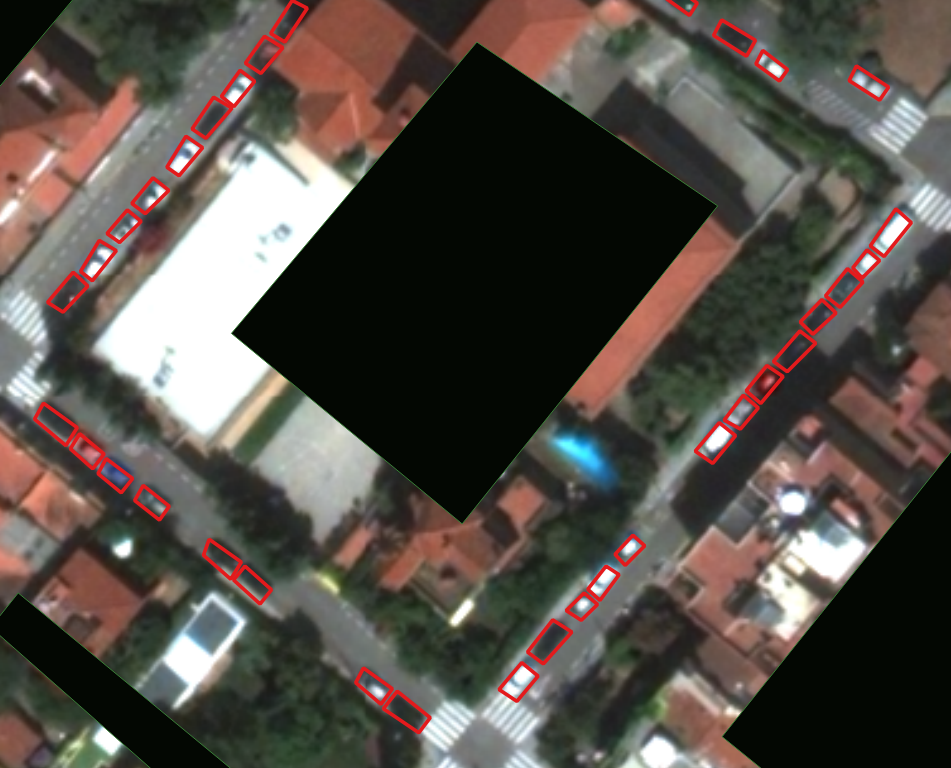 The image data is available for four connected regions in the city of Barcelona covering roughly 5 km2. The four regions of interest include all street areas whereas other areas are masked out in the images. Annotation of these areas has given 12088 and 12248 cars in the individual stereo images, respectively, and 7303 parking cars.

The dataset is freely available for non-commercial research use: